Home art Yet another neural portrait

Yet another neural portrait

The same photo as before, but now the style is taken from a graphic print by Saara Mesterton and Johanna Töyrylä: 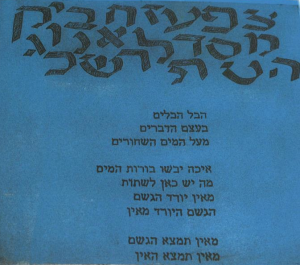 The style image is given added weight. Then, after 100 and 200 iterations, respectively, we get these images: 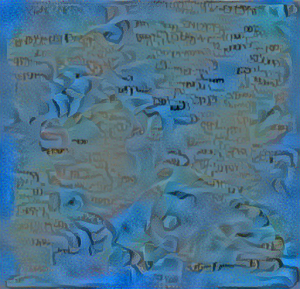 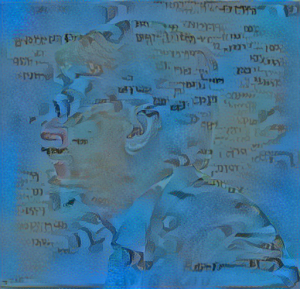 Somehow I find these early iterations fascinating, although others seem to think that quality images are obtained first at around 2000 iterations. Perhaps they are after technical quality? Now, when the neural network starts to generate the new image from random noise, the early iterations sometimes display originality which is then lost as the network continues to minimize the difference compared to the input images. Thus, we may think of the neural network as working from noise to the direction of the resembling input images, in style and content, respectively. And while it is doing this, it may well be that the intermediate versions manage to display originality which is then lost as the process to minimize “error” continues? 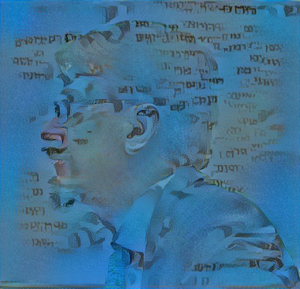 This was captured from the 300th iteration. I will post still another version, when the process has been running long enough.

And this is after 1200 iterations… for some time now there has been no visible difference after each 100 iterations. Yes, the image has grown to be clearer, it resembles both the style image and I can recognize myself defending my PhD thesis. 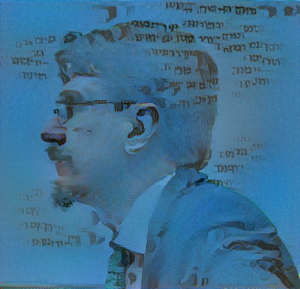